A standout legislator in the state of Virginia with an eye for winning a newly drawn swing Senate district is vowing to end Democrats' "roadblock" of Republican Gov. Glenn Youngkin's agenda priorities.

Virginia House Delegate Emily Brewer, who made history in 2017 by becoming the youngest female Republican elected in the state House Republican caucus, is running to represent the 17th State Senate District, and says its vital for the party to take down the Democrat majority clinging to power in the state legislature's upper body.

“As we approach the opening day of the 2023 General Assembly Session, these bills reflect some of my main priorities as a legislator,” Brewer said in a Jan. 9 news release. “These pieces of legislation reaffirm my commitment to the values which we hold so dear. From giving families more access to resources they need, to educating our students on the dangers of human trafficking and increasing school safety, prioritizing children and families is my top priority."

"I'm overjoyed to see the support here today at the Capitol for the value of life. It's an emotional moment for me, but I'm so glad to be able to do it," said Del. Emily Brewer, one of the event's speakers, to the crowd. "As a child of adoption, I only get to stand before you today because somebody else chose life."

Another of the featured speakers at the rally, Del. Emily Brewer, R-Suffolk, said there was a fetal anomaly detected 26 weeks into her pregnancy, but ultimately her daughter was eventually born healthy.

“There are people in this Capitol who thought her life should have ended at that moment. I cannot and will not accept that answer as long as I stay here,” Brewer said.

“Make those connections while you’re still in college. Do internships, shadow people who can teach you something. It will make a difference. And always be prepared, especially as a young person, because 90% of your success will come from being prepared, making connections and being genuine,” said Brewer. “And don’t forget to always look people in the eye.” 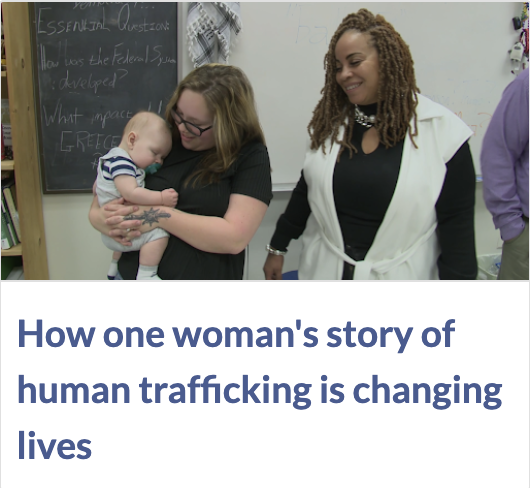 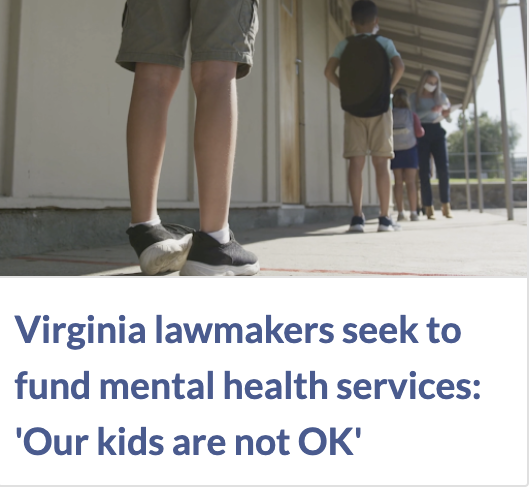 Del. Emily Brewer (R-Suffolk) highlighted the shortage of psychiatric providers prior to the start of lockdowns. Only five localities across Virginia had a sufficient supply to service their needs, she said. 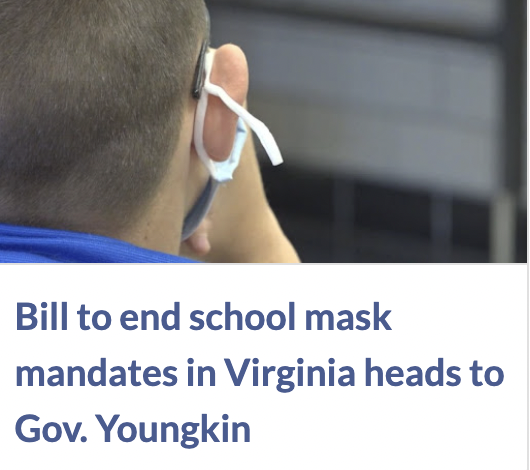 “We’re standing up for your children too. Don’t forget that—every last one of you. You still have an option to send your child to school with a mask. No one is stopping that,” said State Del. Emily Brewer, (R) Isle of Wight.

Del. Emily Brewer, R-Isle of Wight, has revived a bill that would allow golf carts on 35 mph roads in Smithfield.

Delegate Brewer lives in Suffolk, representing the 64th House District which includes the counties of Isle of Wight, Surry, Prince George, and parts of Suffolk City. She was first elected to the Virginia House of Delegates in 2017. Delegate Brewer spoke about her role as vice chair of the rural caucus and said "I look forward to working alongside my colleagues in Rural Caucus to market the diverse attributes, opportunities and assets the Commonwealth has in our rural communities

“We have had the family unit and everyday structure disrupted in so many ways,” Brewer said, mentioning the closure of schools and the struggle to find child care. “That created such a hardship that it inspired several [women] running in this cycle to run for office.”

“When you go to the ballot box make sure you are standing up for the voiceless and defenseless with me,” Brewer said.

“After receiving many phone calls and emails from my constituents regarding the temporary relocation of the Smithfield DMV, I knew it was vital for my constituents to be provided the same level of service and professionalism that they have received for many years at the Smithfield DMV on Church Street,” said Brewer, whose 64th District includes Isle of Wight. “I am pleased to work with the Virginia DMV as they prepare for their new and improved location.”

Emily Brewer, 33, of the western Tidewater region will be the youngest Republican woman to join the body

By opting-in, you consent to receive periodic campaign updates from Friends of Emily Brewer.
Txt HELP for help, STOP to end. Msg & Data rates may apply.

Sign up to VOTE for Emily and receive updates on the convention process.